Merger Fever in the Air 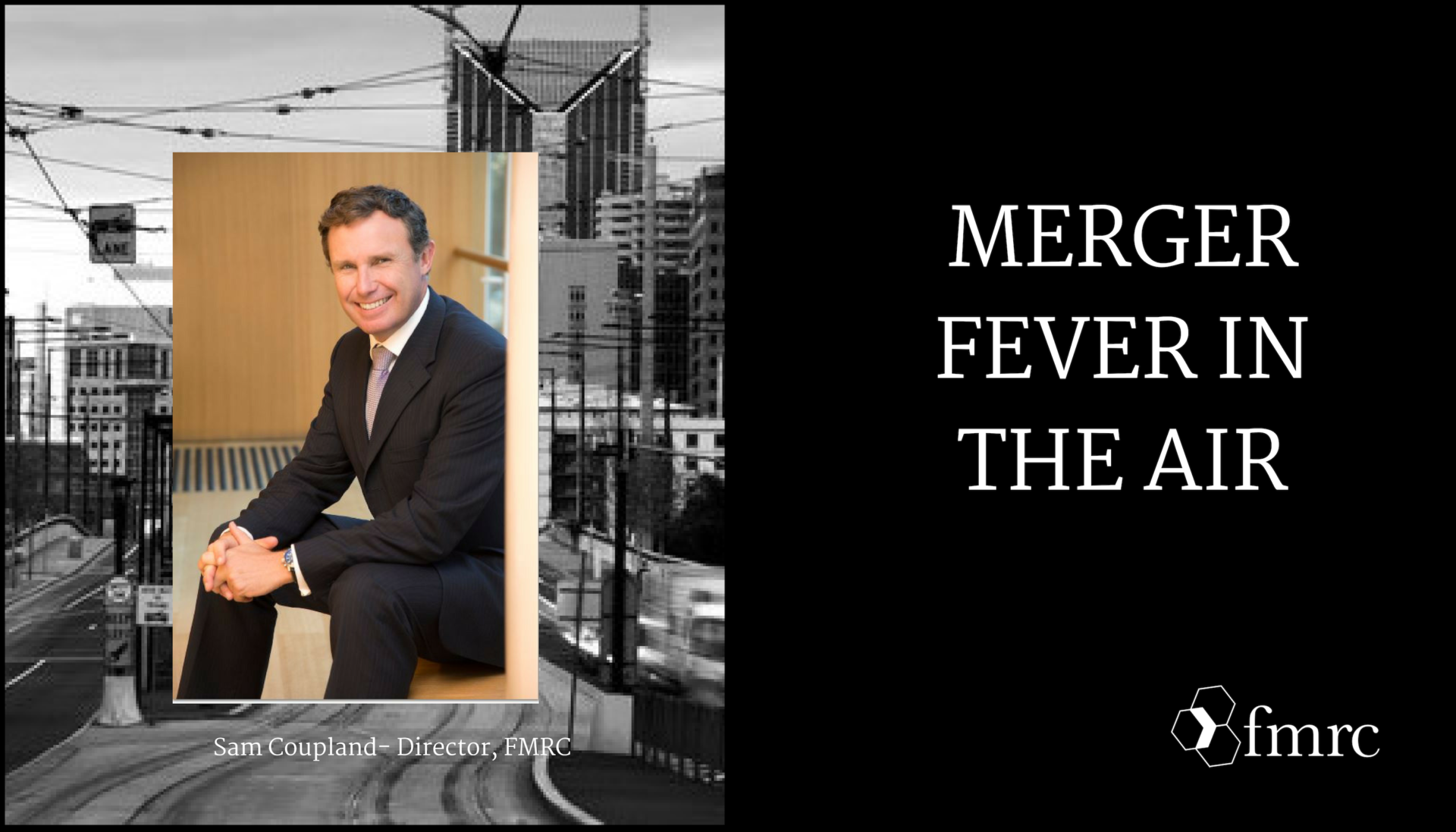 2018 is shaping up as the year of the merger. Somewhat understandably, the legal media only report the larger mergers and there have been three of them – one concluded and two announced – and as I write we are not even at the end of March.

Far greater numbers of smaller firms are entering into or examining some sort of merger. Over the past 12 months, I have been involved with a number of these mergers or sales, and this year I already have another two on my books. Some logical questions are:

Motivations for mergers will vary from firm to firm. On the positive side, firms with an expansion mindset see acquiring a firm or practice group as the fastest and cheapest way to grow their business. They will usually have a support structure that can accommodate – both physically and managerially – an additional practice or two, which provides economies of scale.

At the other end, an acquisition or merger can provide a firm with a circuit breaker for some of their managerial challengers or deadlocks. This could be anything – ranging from succession, to disparity in contribution, or a hollowing out of market share.

Those firms who see succession as a looming issue cite their lack of success in developing or retaining likely internal successors. The hope is that by joining with another practice, there will be a larger pool of talent that can service the clients as retirement of the partners looms, and that the newly merged firm (or one of the youngsters) will have the financial resources to purchase the equity of the retiring partners. There are a lot of moving parts in this scenario, and the likelihood of success is based on the idea that a larger merged firm will have the staffing and financial resources to effect an outcome.

THE RECEPTION OF TARGETS

In my experience, all potential targets I approach are happy to talk. Nothing is lost from a discussion about what is possible, and humans are naturally curious – particularly if they think someone is interested in them. It is not that different from the school yard.

A meeting of the minds is the first step before any information is shared. The crucial question is ‘Do I want to be in business with this person’? More often than not the answer is ‘Yes’, or ‘I am not against being in business, as long as the deal stacks up’.

Assuming the threshold issue of cultural fit has been cleared, it then boils down to the financials. Many perfectly good mergers have floundered on the rocks once the due diligence is complete.

The right financial fit is important. I have been involved with a smaller firm that sought to be acquired by one of Australia’s national firms. There was a good fit in terms of complementary practice areas and experience of the partners. The deal fell apart because the smaller firm was profitable in its existing lean structure, but the modelling showed that when the gross fees were put into the structure of the larger firm, the profitability of the partners would be halved.

As attractive as the brand of the larger firm was to the smaller firm partners, the financial haircut was too much for them to swallow. Ultimately they ended up merging with a similarly-sized firm with an equally lean structure.

In most cases, discrepancies in profitability between merger parties will exist, but the merged entity should be able to deliver economies of scale (or cost savings by removing duplication), with the result that the financial might of the merged entity is greater than the sum of its parts.

There are of course many factors that need to be taken into consideration for a merger to be successful; a quick Internet search will provide you with any number of comprehensive due-diligence checklists if you don’t already have one. What I wanted to convey in this article is that the appetite for mergers – or at the very least exploring the opportunities – is high. Firms that are considering their options should explore the market without fear of rejection.