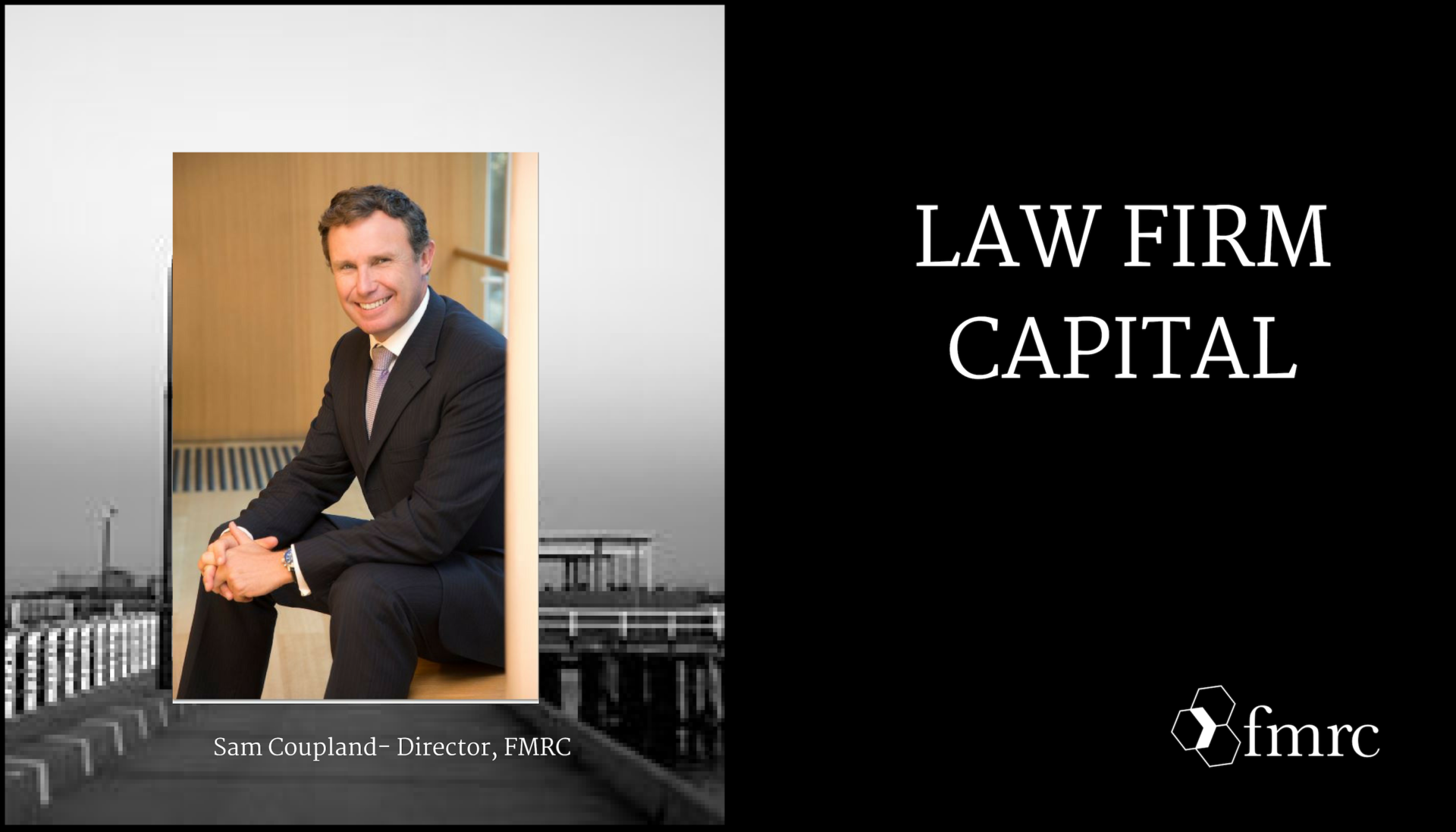 This article looks at specifics around law firm capital, and should be read in conjunction with the excellent article by Sean Larkan entitled, “Ignore your law firm capital structure at your peril.”

Capital structures of law firms are varied among firms and there is no “one size fits all”. In Australia and New Zealand there have been few instances where a call on capital has been necessary, and the amount of capital contributed by partners has not changed for years.

Broad comments about the appropriateness of the capital contributions were difficult to make. There was little correlation between capital contributed and debt levels – some firms had both low capital contributions and low debt per partner, whereas others had high levels of both debt and equity. Theoretically, capital planning should be done with consideration of the firm’s operating needs, growth plans and unexpected events.

The day-to-day operations of a firm are usually funded by a mixture of debt and equity. The financing needs will vary by firm, but will usually include the firm’s billing and collection cycle, some asset purchases and a cash reserve.

Of the firms reviewed, the capital contributions covered between one and five months of operating expenses, with an average of just under three months. This average does not leave much room to fund expansion. Debt is often used to cover asset purchases or fund office fitouts with the amortisation of the debt being aligned to the depreciation of the asset, which makes for relatively painless repayments.

Debt has been also used to fund expansion initiatives – both the infrastructure needed as well as the operations. Lateral hires or tucking in a practice group will require additional funding of at least three months (or more depending on practice area) before the new hire or group generates sufficient cash to cover expenses.

Looking to the future

Most firms have set their capital structure based on “business as usual”, with little plan for unexpected events – loss of clients, loss of practice group or general economic downturn. In each of these instances there will be cash constraints unless the firm is able to reduce expenses in line with any revenue loss. There have been a number of instances, not necessarily among the firms reviewed, where – following a downturn – borrowings were used to support partner compensation. Over the long term this is a ticking time bomb.

Maintaining a financial cushion in terms of real equity capital on the balance sheet should be a goal for all firms. This is most easily done by retaining profits during buoyant times. Unexpected events will arise: some will cause a cash crunch, others may be an acquisition opportunity. In either case, having a strong balance sheet will make it easier to cope.