A Tale of Two Sales 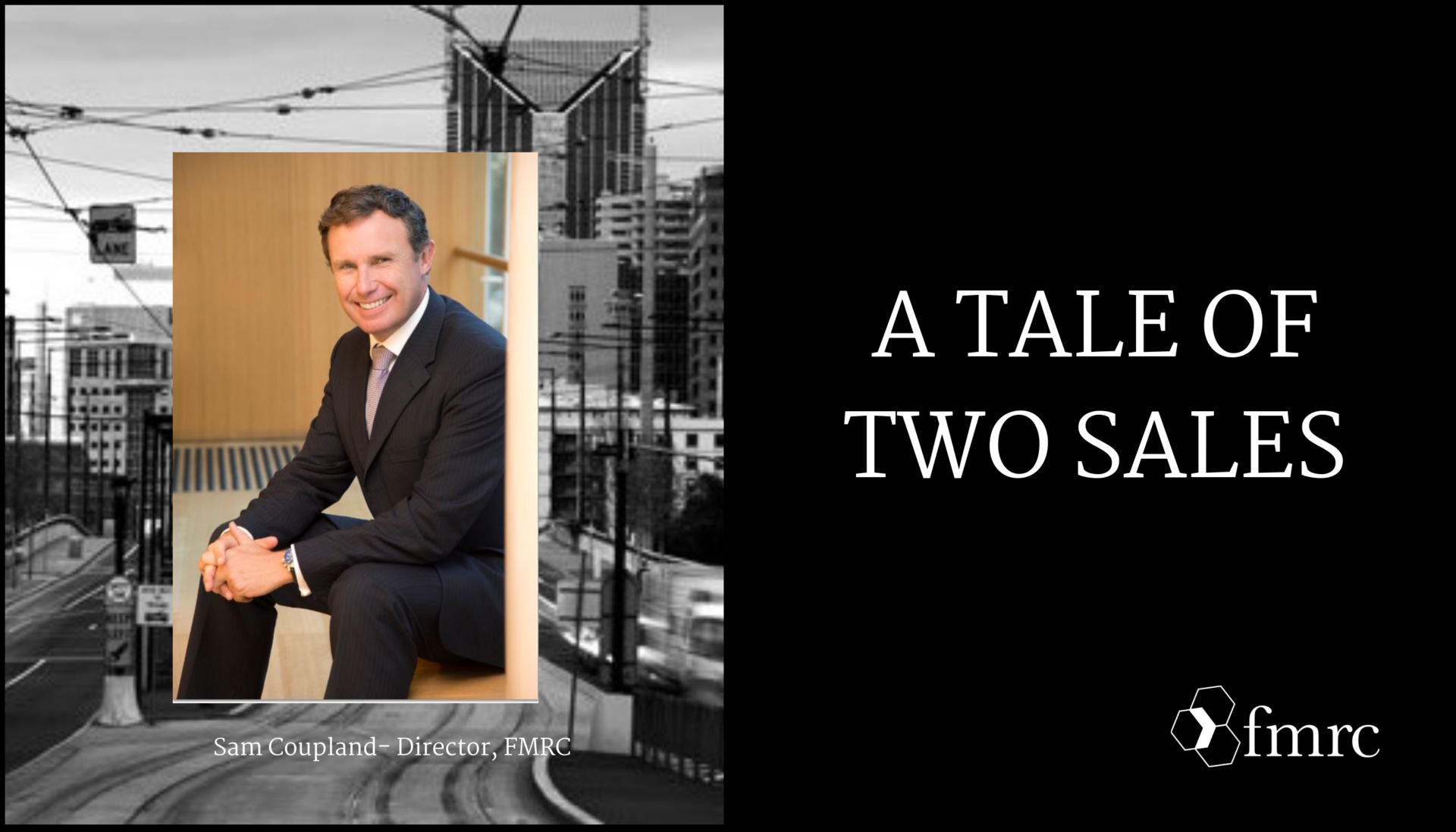 The merger and acquisition market of law firms in Australia appears to have gathered pace this calendar year. Already I have undertaken 11 valuations – with five of these being used as a starting point for negotiations for mergers, or to guide a deal where a firm is being acquired. In conjunction with the increased valuation activity, I have been engaged to find purchasers for three rather significant firms as well as finding merger partners for another two firms.

This role of law-firm matchmaker gives me a front row seat to understand what acquirers are looking for and what makes a sale or merger happen seamlessly. None of this will be a surprise to those reading this article – if you sat down with a pen and a piece of paper, you would probably soon come up with a fairly comprehensive list of desirable attributes a firm should have to be considered an attractive proposition.

When I sit down with partners who want to sell their firm, one of the first questions they ask me is how long the process is going to take. The answer to this question is: if you have all the information required for a due diligence to hand, and a sensible asking price, then we should have someone on the hook within three months, and a deal concluded within six months.

Once I have a confirmed sell mandate, I do two things before even thinking of approaching the market. First, I provide the firm with a checklist of likely due-diligence information that will be sought, and make sure that information is in a data room, ready to go. Nothing turns off a prospective purchaser more than very slow responses to reasonable requests for basic information. Second, I use this information to determine what I think the value of the practice is, and work with the partners to agree on the asking price and terms of the sale. From there, it is a matter of approaching the market and finalising the deal.

In late 2018, I was engaged by two different firms to find buyers for their practices. On paper these firms appeared very similar, but in fact the ease of sale was vastly different. Revenue of both firms was about the same, all partners wanted to sell (there was no internal conflict about the desired outcome), both had specialisations that the market was seeking, and both were equally profitable. What could possibly go wrong?

In fact, in the case of the first firm, nothing did go wrong. The sale process was as smooth as could be, and they were the model client. At the first meeting, the partners spelled out their asking price and their (very reasonable) justification for it. On receiving my due-diligence checklist, they provided all the information within a week. By the time I had given them a target list of likely purchasers, we were all as confident as one could be. Of the five likely acquirers we approached, two were interested in exploring further, with one agreeing to the vendor’s sale price and proceeding to due diligence within three weeks of hearing of the opportunity. A Heads of Agreement was signed within two months and the whole deal concluded within five months. Quick, tidy and all parties were happy.

The process with the second firm could not have been more different. When I asked the partners for their sale price and terms, they said they wanted to see what the market would offer, based on a somewhat convoluted and subjective revenue-share model. When I pressed for a ball park they obfuscated and kept turning the conversation back to the revenue-share model. In a moment of weakness, or exhaustion, I went along with this.

When it came to due-diligence information, at the first meeting I was told this was already at hand as they had been contemplating a sale for some time. I accepted this, and went to the market with the opportunity. At this point the wheels fell off.

Meetings with interested acquirers became convoluted when they raised the question of price. Examination of the revenue-share model by some acquirers quickly fell apart when its lack of transparency was exposed. Any confidence in the vendor was further eroded when, pushed for a purchase price, they put forward a wildly optimistic number which could only be described as commercially insane.

A handful of potential acquirers that were prepared to talk further (once some sense around price had been accepted by the vendors) then sought the most basic due-diligence information. After waiting more than six weeks for information that should have been produceable within five minutes, these firms lost all confidence in anything that was put forward.

Now after almost eight months, we are really at the beginning of the process. The vendors have a reasonable price in mind and are open to terms. All due-diligence information is in a data room. My thinned out target list of potential acquirers provides some hope for success. However, I know that in future I will stick to my guns with a process that I know works, or I will walk away from the engagement.